After a lot of requests from customers and some other kind of RooWiFi: WiFi adapter for Roomba users, we put here some models of casings that will allow you to protect the electronics (if you need it) from low profile furniture. 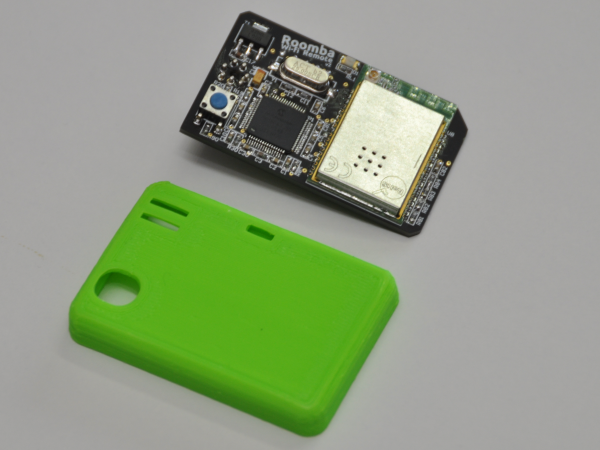 About the options or resources to download below, there are some versions depending of the 3D printer that you want to use or if you want to use the base 3D model to modify or improve it.

These two kind of models are for a printer with 0.25mm of precision (old 3DSystems Cube for example) and for a printer for more resolution (Latest Rep-Rap, Cube, CubeX, etc.. -major part of 3D printers since 2014-).

Two file types are included for each model in the compressed files to download below: The standard STL file ready for printing and the Solidworks Part editable file – SLDPRT.

Your shopping cart is empty
Visit the shop